Kevin Hart is one of the most famous actor-comedians in the world, known for becoming the first comedian to ever out-earn Jerry Seinfeld. But despite Hart’s smashing success as a writer, producer, actor and comedian, many of his fans continue to fixate on one question: how tall is Kevin Hart?

Read on for more… 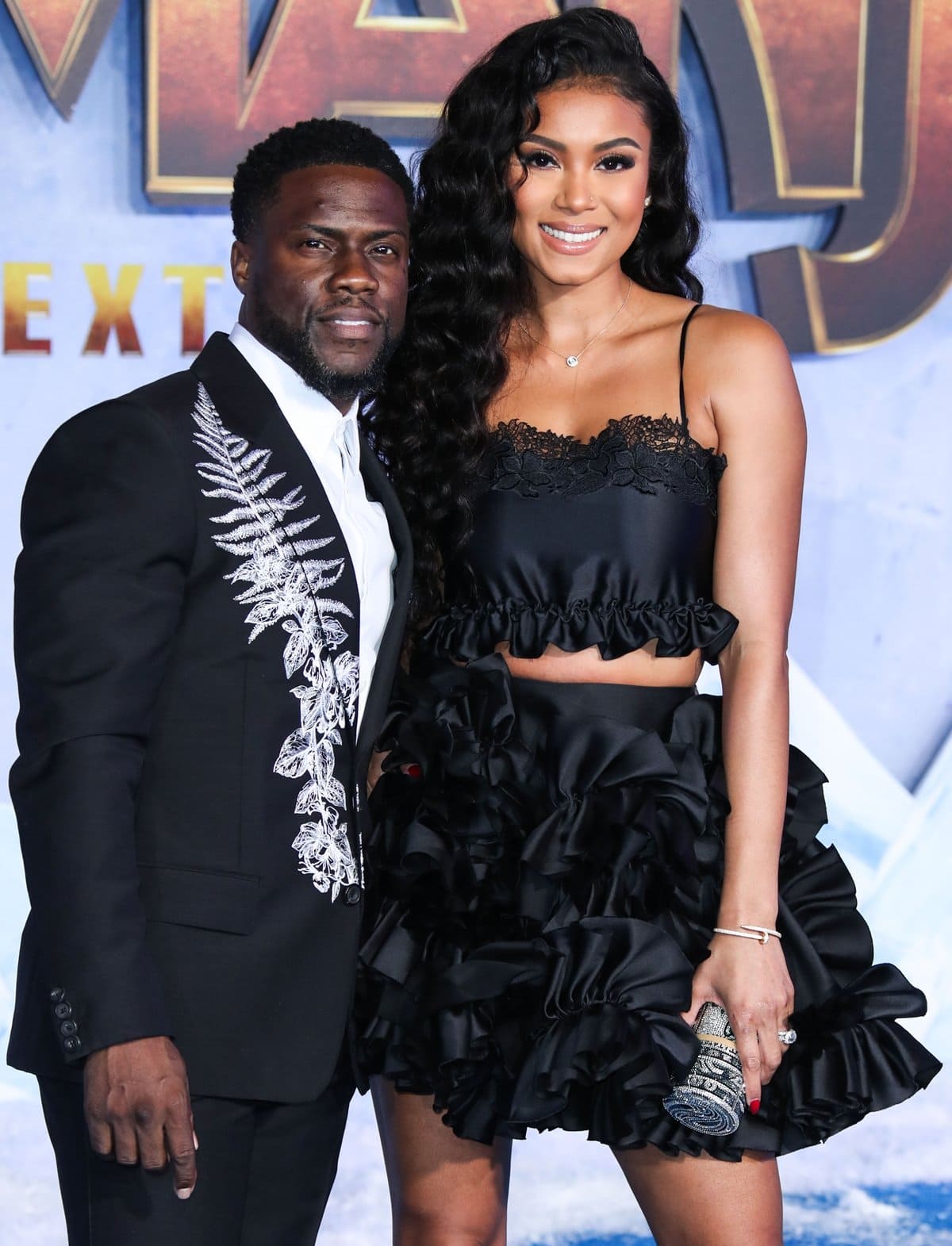 Though Kevin Hart is much shorter than many of his male and female costars in Hollywood, that hasn’t deterred him from landing roles in some of the top-grossing flicks in the film industry.

Kevin admits that growing up, he was frequently picked on and bullied for his height. That’s why he supports many anti-bullying initiatives and movements. But he’s also repeatedly stressed the importance of leaning into his diminutive stature as a means to get out in front of the jokes.

It would be hilarious if Kevin Hart was tall and Shaq was short 😂😂😆 pic.twitter.com/Ue5njuZrXD

This is one way to say happy birthday.

It's Kevin Hart's birthday today. He is now 42... centimetres tall.

Consider that Snoop Dogg is a whole foot taller than Kevin Hart.

Can we just talk about how tall they tried to make Kevin Hart look 😂 like look at this man's feet 💀 pic.twitter.com/pClS3jBZF4

Dwayne “The Rock” Johnson, who’s starred in numerous films alongside Kevin Hart, is notoriously clowning Hart about his height, or lack thereof.

Kevin Hart has been on the receiving end of every height joke in the book, but through it all, he’s managed to have a sense of humor about it all. It’s exactly what made him a star in the first place.

Jared is the editor of Tall AF. As a 6'6 man, he's on a mission to find stuff that fits for the tall community, whether that's clothing, office furniture, or airlines with the most legroom. In his spare time, he enjoys traveling, backpacking, reading, writing, watching hoops, and helping sweet old ladies at Target reach items on the top shelf.

10 Tweets That Perfectly Sum Up Being Tall

This teenage girl has legs that might be taller than you